I recently received a copy of a journal written by a distant cousin in 1815. In it he talks about his great-grandfather, described below:-

In his person he was a large, strong man of great courage, instances of which I have heard my father relate, though not very distinctly, but I have too confused a recollection to repeat all I remember, is that his great strength was displayed with vast weights he had used to carry during his journeys and his courage in repelling attacks of robbers.  He died at Isham, Northamptonshire in 1721.  After his death his widow lived many years, I think to about the year 1760.  I remember hearing my father say that she was the midwife, the schoolmistress and doctress of the village and before she died there was scarce a person living within ten miles of her house that she had not brought into the world:  my father used always to speak of his grandmother as being very celebrated for her skill in physic and goodness of heart, one time went down to Isham to see her, he found her just gathering a swarm of bees that had all settled on her arm.  Seeing her grandson somewhat alarmed, ‘Never fear child,’ said she, ‘they will not hurt me if I do not hurt them.’  Stroking them gently off her arm into the hive, one of them stung her.  ‘Poor thing!’ said she, ‘I must have hurt it or it wold not have stung me.’

Most rural villages had such a ‘good wife’ who was midwife, comforter of the dying and herbalist.  She would have been the nearest that the ordinary folk of that time got to a doctor and if the village was lucky, she was probably highly skilled, within the limits of medical knowledge at the time.  It was perhaps less usual for such a ‘good wife’ to be the schoolmistress.  This role usually fell to the local Vicar, but in this strongly Puritan, Non-Conformist area of the country, it may have devolved onto the family of the local preacher, hence Elizabeth Garett Mills’s involvement.
Posted by Stella Jones at Sunday, January 14, 2018 No comments:

here is a link you may like to click on. There are some good ideas for celebrating Samhain - the witches New Year.

https://www.circlesanctuary.org/index.php/celebrating-the-seasons/celebrating-samhain
Posted by Stella Jones at Sunday, October 29, 2017 No comments:

The Rainbow Bridge - in memory of my cat, Patch 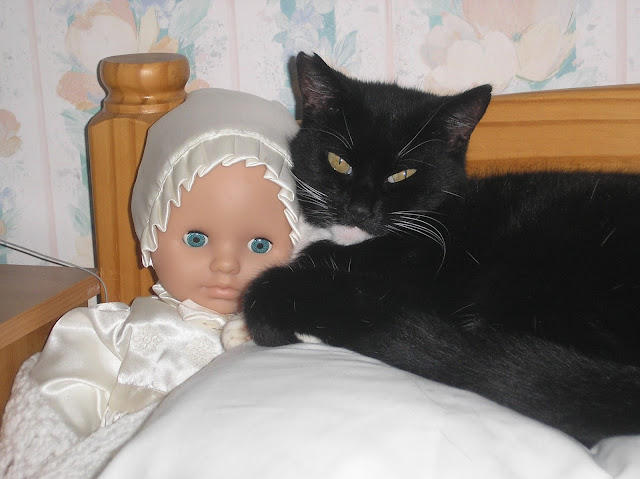 If you have ever owned an animal, you will be well aware of the pain of losing them. Fear not! there is a place for them in the Summerlands, just across the Rainbow Bridge:

Just this side of heaven is a place called Rainbow Bridge.

When an animal, that has been especially close to someone here, dies, that pet goes to Rainbow Bridge

There are meadows and hills for all of our special friends so they can run and play together.

There is plenty of food, water and sunshine and our friends are warm and comfortable.

All the animals who had been ill and old are restored to health and vigour; those who were hurt or maimed are made whole and strong again, just as we remember them in our dreams of days and times gone bu.

The animals are happy and content, except for one small thing; they each miss someone very special to them, who had to be left behind.

They all run and play together, but the day comes when one suddenly stops and looks into the distance.  His bright eyes are intent; his eager body quivers.  Suddenly he begins to run from the group, flying over the green grass, his legs carrying him faster and faster.

You have been spotted, and when you and your special friend finally meet, you cling together in joyous reunion, never to be parted again.  The happy kisses rain upon your face; your hands again caress the beloved head and you look once more into the trusting eyes of your pet, so long gone from your life, but never absent from your heart.

Then you cross the Rainbow Bridge together…

I first saw this in the book 'Casper', the commuting Cat by Susan Finden - It is a lovely book all about her cat Casper who loved to ride the bus!

The book is available from Amazon or leading book-sellers. 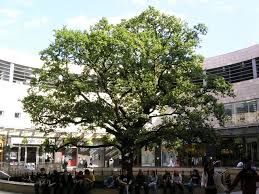 'You might think that the erection of the maypole is a tradition associated exclusively with May Day (Beltane), but you would be wrong. The raising of the Midsummer Tree is an authentic Midsummer custom found in many areas, including Wales, England and Sweden.

The custom was called 'raising the birch' (Codi'r Fedwen) in south Wales and 'the summer branch' in the north and the dancing around it is 'the dance of the birch'.  In Glamorgan the birch was erected on St. John's Eve and was called y fedwen haf, or 'summer birch'.  It was decorated with ribbons, flowers and even pictures.  A weathercock with gilded feathers surmounted it.  The cock or rooster was a sacred bird among the Celts and a bird of the sun.  The cry of the cock at sunrise indicated the end of the darkness and the start of the day.  Celtic festivals were held from dusk till cock crow of the next morning.

Sometimes one village would try to steal another village's pole and it was considered very ill fated and a disgrace to lose one in this fashion.  The bereft village was not allowed to raise another until they had succeeded in stealing one from elsewhere and the poles were guarded all night by groups of youths and men.  In Carmarthenshire the branches of the summer birch were not trimmed off to make a pole, but were decorated with garlands and wreaths of flowers.

In Sweden and Finland, also, a Midsummer tree of birch was set up and decorated.  The villagers danced around it and lit fires and jumped over them.  In Russia the summer tree is decked with ribbons.' from 'Magical Celebrations Midsummer of the the Summer Solstice by Anna Franklin.

The picture above is of the Midsummer Tree oak in Milton Keynes, a large new city just north of where I live. The shopping centre was built around the tree, but sadly in 2005 it showed signs of dying and eventually did die.  The cause is thought to be bad drainage, but who knows?  Perhaps it didn't like being surrounded by shops!

This year Midsummer falls on 21st June. The days will shorten from then on and the nights will lengthen and the Oak King must give way to the Holly King.

Meanwhile, as the flowers open, open your own heart and look for the light within.  Amidst all the chaos and confusion of our modern world today, walk amongst the trees and breathe in their life-giving spirit. 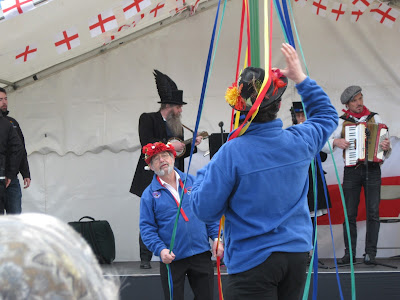 We recently had a special St. George's celebration in the town square, aptly named St. George's Square. There were all sorts of things to see and lots of games for the children to play. Here I'm showing you the Maypole dancing because it's so appropriate for today - May Day.  The children came from a nearby town and surroundings and they really were very good.  Do click on the pictures to enlarge and see the intricate patterns the ribbons make whilst moving down the pole.  In the background are the musicians, all dressed beautifully in their special costumes. It was great fun! 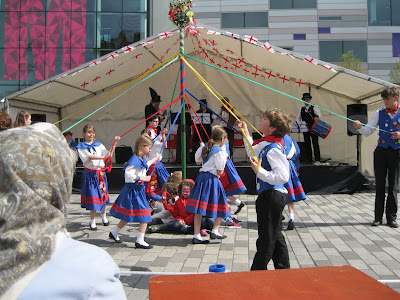 Maypole dancing has been around for many years and symbolises the rites of Spring.  The maypole is a phallic symbol, which is plunged into the ground to ensure fertility for the coming season.  These days we don't rely quite so much on that sort of symbolism, or do we? Perhaps we should because our world is very fragile these days and we do well to respect it. 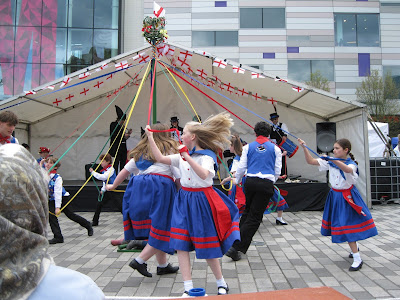 I wish you all a wonderful May Day. Will you be dancing round a maypole?

I'm in the cauldron! 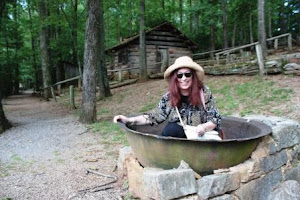 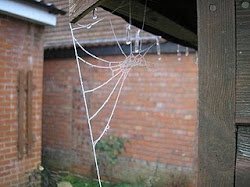 The Holly bears the crown. 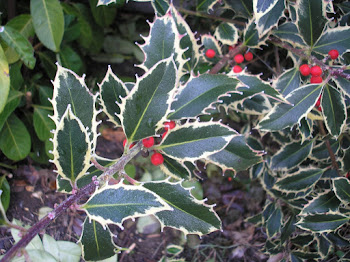 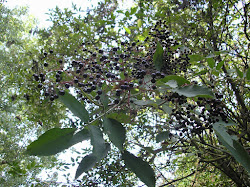 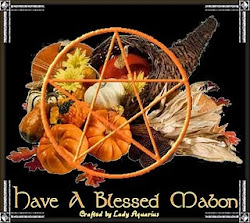 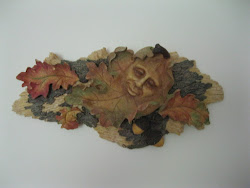 A New Year has begun. 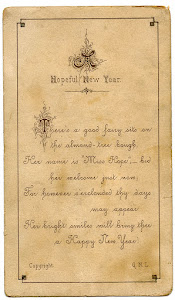 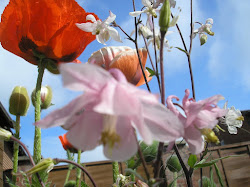 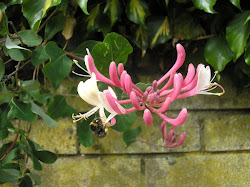 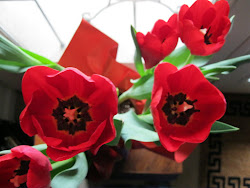 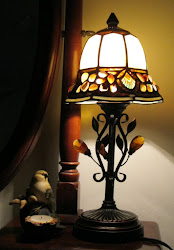 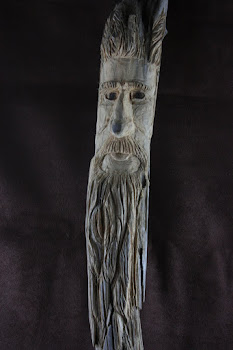 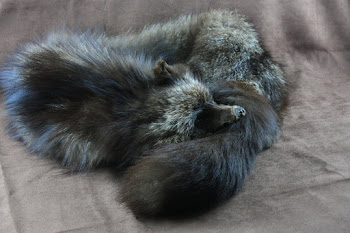 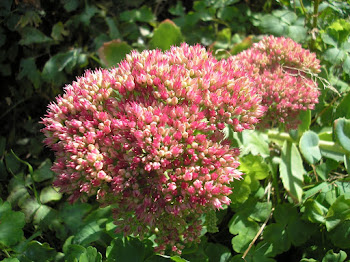 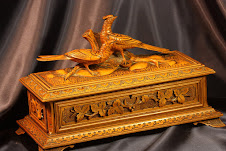 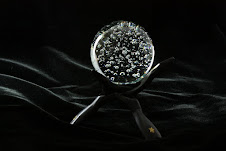 The Tree of Life

The cup of good cheer. 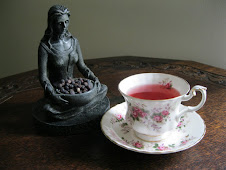 Welcome to my Blog 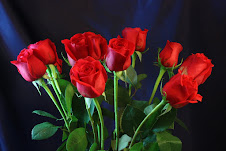 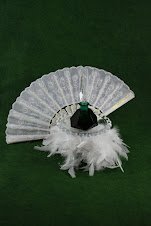 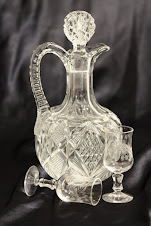 Moon in the water 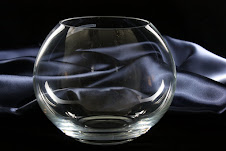 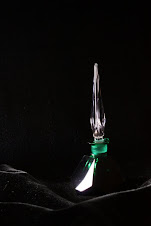 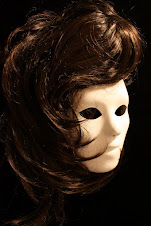 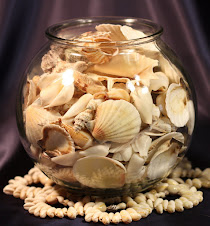 Stella Jones
Welcome to my blog where I like to make friends and learn about the lives of others all over the world.